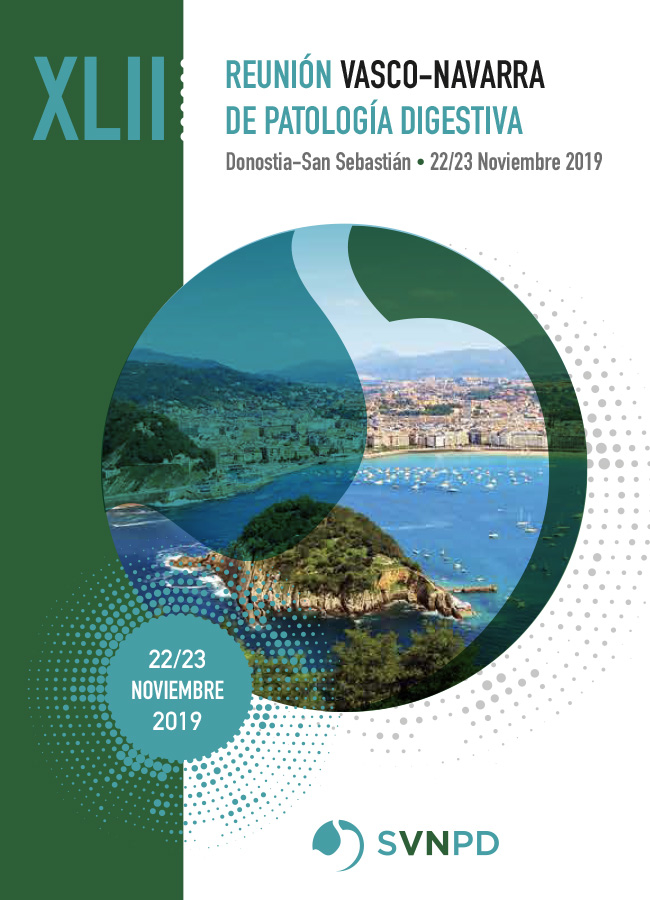 Polycystic liver disease (PLD) comprises a group of genetic disorders characterized by bile duct dilation and/or progressive development of multiple intrahepatic biliary cysts (>10), which are the main cause of morbidity. Current surgical and/or pharmacological therapies show modest benefits, and liver transplantation represents the only curative option. Novel PLD-causing genes, encoding for endoplasmic reticulum (ER)-resident proteins involved in protein biogenesis and transport, were identified. In this regard, we hypothesized that proteostasis dysregulation and concomitant ER stress may be involved in the pathogenesis of PLD and represent a new target for therapy.

The presence of ER stress was assessed by transcriptional analysis of the unfolded protein response (UPR) factors, morphological evaluation of the ER ultrastructure and measurement of the 20S proteasome activity in different experimental models of PLD (in vitro and in vivo). Moreover, the PCK rat (i.e., animal model of ARPKD) was employed to determine the effects of the ER stress inhibitor 4-phenylbutyric acid (4-PBA) and the ER stress inducer tunicamycin (TM), in the progression of the disease. In turn, the impact of the aforementioned chemical agents on the expression of UPR factors, 20S proteasome activity and cell fate decision (i.e., survival/apoptosis), was also analysed.

The expression levels of the UPR components were markedly upregulated in liver tissue from patients with PLD and in PCK rats, as well as in primary cultures of human and rat cystic cholangiocytes, compared to the corresponding normal controls, in parallel with a marked enlargement of the ER lumen. Concomitantly, hyperactivation of the 20S proteasome in cystic cholangiocytes was evident, when compared to normal controls. Notably, chronic treatment of PCK rats with 4-PBA decreased liver weight, as well as both liver and cystic volumes, of animals under baseline or ER stress-induced (with TM) conditions compared to control groups. In vitro, 4-PBA downregulated the expression of UPR components in cholangiocytes under baseline and TM-induced ER stress conditions and reduced their 20S proteasome activity, hampering cholangiocyte hyperproliferation and apoptosis.

Restoration of proteostasis in cystic cholangiocytes with 4-PBA attenuates hepatic cystogenesis, emerging as a novel and promising therapeutic strategy.